It's All About YOU

We believe that your home should be about you.

At Renaissance Builders we believe that building or remodeling your home should be about you and how you envision your dream home. Your home should be a reflection of what you see yourself doing in your new space. After all, when the dust settles and we hand you the keys, you will be the one living there. Our hope is that you will have no regrets and your new space will be exactly as you imagined.

We understand that everyone has their own unique idea of what home is and what it can be. Our sole purpose is to help you bring that dream to life. 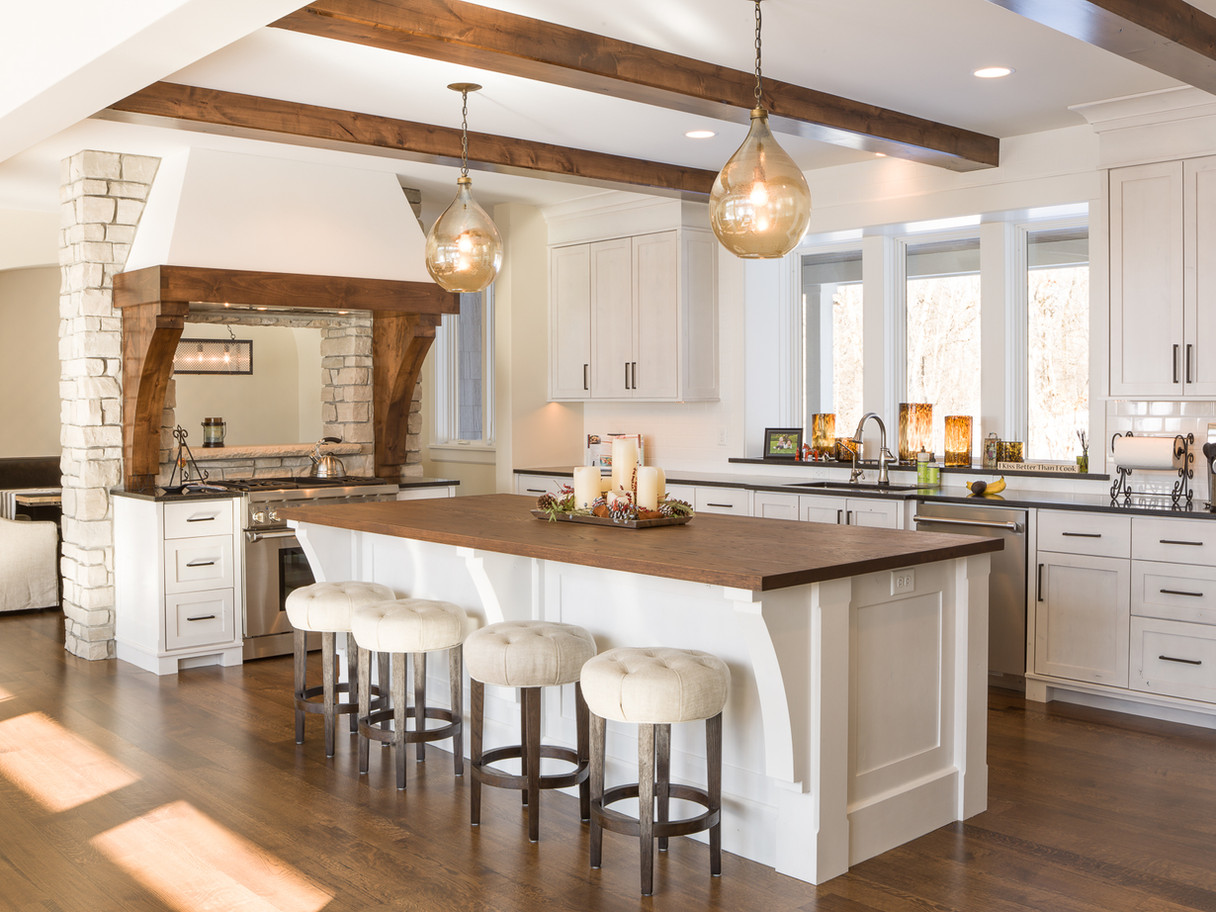 A builder, an entrepreneur, and a family man above all else. Steve founded Renaissance Builders in the late 1980’s before being a builder was cool. Over the past few decades, he’s forged a culture of excellence that permeates into all parts of the business and subcontract relationships.
Read More

He might not be able to get his phone to do what he wants it to do, but you can be damn sure your project will be done on time, on budget, and beyond anything you could have imagined. Plus, he’s the only guy I know that wears a tuxedo to work everyday so… What more could you really ask for?

Fast forward three years and Steve has 20 carpenters working for him. 5 crews of 4 guys framing around 30 homes a year. Things are going great, life couldn’t be better and then… boom. The bottom falls out. The market crashes and Steve watches builder after builder go out of business. “It was a tough time. There were no houses to frame and I started to worry about losing it all.” As things were looking bleak, he got a phone call from a woman asking if he would be interested in building her a porch. His experience at the time was limited to just framing but he said “Absolutely!” why not? A porch led to a basement finish. A basement finish led to a kitchen remodel and before he knew it he had become a remodeler. Renaissance Builders Inc, to be exact. 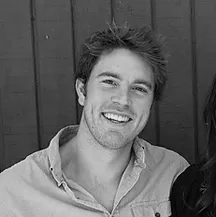 A husband and father of two amazing kids, Jesse is a creator at heart and is passionate about designing and building one of a kind homes. “My favorite projects are the challenging ones. The ones with big design hurdles that require creative solutions.

Without pushing the boundaries of creativity, how will our designs and craftsmanship evolve?”

Jesse joined the Renaissance Crew around 2004 when the economy was bangin’. At the time, Renaissance was producing some killer projects. It didn’t take long for Jesse to fall in love with the beauty and elegance of residential design. After all, he got to see a lot of it hauling lumber and dumpster diving. That summer he received the prestigious title of Head Shop Vac Operator and a year later he was honing his skills as a finish carpenter. As time went on, his focus shifted from carpentry and production, to architectural design.

After college, Jesse returned to Renaissance Builders full time and took over the design department. He still swings a hammer from time to time but his tools of choice these days are a pencil and eraser.

Renaissance Builders is a family owned, second generation company. We have over 30 years experience designing, building, and remodeling Minnesota homes.

Our approach is simple.

We listen to what you want.

We work with you to develop a budget you are comfortable with and a plan that you love.

We produce that project on time and on budget.

If you’re just getting started with the idea of building or remodeling and need some good information, reach out to us directly. We break down our process into bite-size pieces and cover everything you need to know about designing, building, and remodeling your dream home. If you’re curious about what your potential project might cost, give us a call. Our team is honest, transparent, and happy to answer any of your questions.